Why you should spend time analyzing your political principles and beliefs 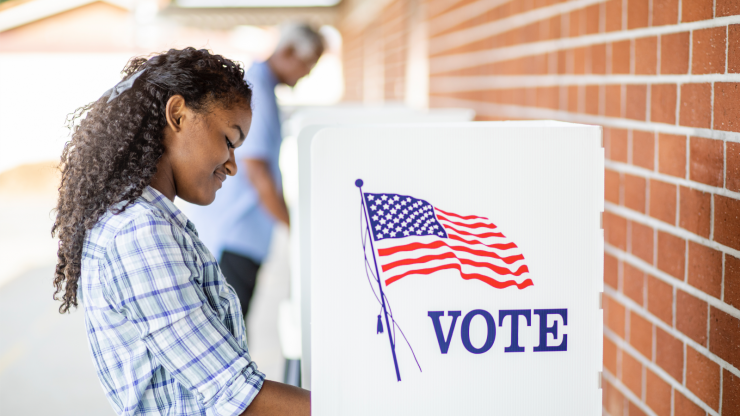 Is being a Democrat or Republican the same as being a Yankees or Dodgers fan? Most people are quick to laugh off their political decisions or push them in front of everyone else’s views. Others may never talk to you again if they don’t agree with your political vote. But how can we change our stance on politics in hopes of a better future? Here’s why you should spend time analyzing your political principles and beliefs!

Are you fed up with campaign messages, election headlines, and other types of political propaganda? Every day, the political divide between liberals and conservatives in the United States is expanding. Plus, if you are younger, your parents might even push you to adopt their personal beliefs. And their opinions might not necessarily reflect your own.

Generally, there are many reasons why some Americans prefer to skip the polls. In fact, 80 million people didn’t vote in the 2020 presidential election. Some studies show that 1 in 10 U.S. citizens are completely apolitical.

However, while the whole politics thing is a deeply personal matter, there are several reasons why you should care about your political choices. Regardless of your own beliefs, American politics can help you understand what’s happening in the world. They can show you what kind of decisions our political leaders can make to change our future.

If you are well informed, you’ll be more aware of what constitutes a “good” or “bad” decision. You’ll see beyond your initial beliefs. Even if you set aside some time to examine the political system and observe differences between political parties, you will get a better grasp of what American democracy is all about. Your awareness of political issues, and your participation will have a major impact on the future. 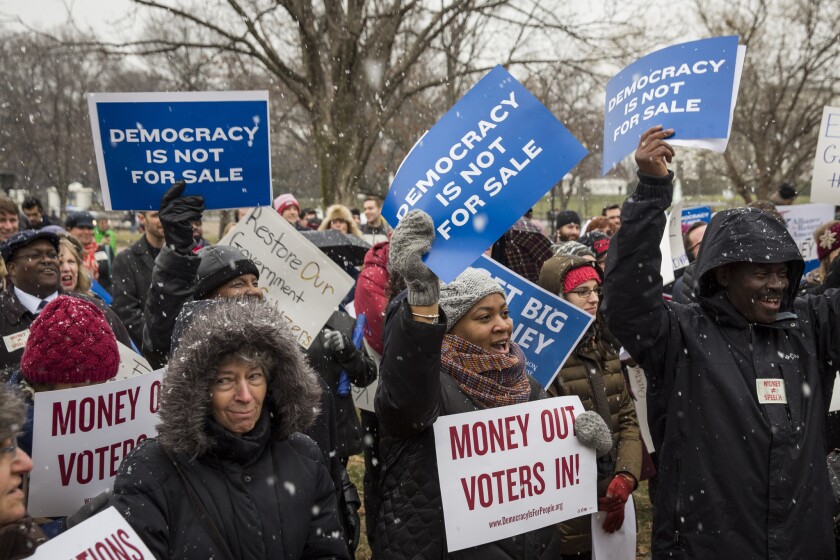 You Will Recognize Loopholes in Politics

When it comes to analyzing political views, you should be able to recognize the loopholes to get a better handle of your political reality.

For example, a political science study has shown that your logical reasoning can suffer if you have strong political affiliations. Your tribal instinct can kick in and cloud your ability to see things logically. Yet, when you confront opposing interest groups, your mind actually becomes better at identifying flawed logic.

Either way, if you want to analyze your political beliefs and principles while thinking about the future, it might be better to use logical reasoning instead of letting your passion guide you.

Moreover, if you’re aware of the current political climate, you should be able to spot the loopholes. Then, you’ll see if they are a threat to the future or if our lawmakers truly have the best intentions.

Your Ideas May Affect Succeeding Generations

What you need to realize is that your anger or your negative reactions will not be enough to change someone’s views. Instead, it’s best to stay open to everyone’s point of view, regardless of if you’re passionate about politics or lack any interest.

Moreover, focusing on deeper values, such as basic humanity, equality, and compassion, will be much more productive. This especially applies if you’re someone who is passionate about future generations.

Being too one-sided or constantly focusing on negativity can greatly impact the world around you as well as your children. But, if you think about politics with respect and with courtesy to others, your decisions will help lessen political divides among your friends and family and in your community. Remember that the ideas of today will affect the lives of future generations!

Your Ideas Reflects You Holistically

Some studies say that our political views are a mix of genetics and upbringing. Other research shows that who you vote for reflects your personality. But should your ideas or beliefs really determine your character? You will encounter this question many times in everyday life. It may not even have to do with politics at all. It can apply to your religious beliefs, sexual orientation, etc.

Obviously, your political ideas will reveal some sides of personality, both if you are passionate about politics or if you don’t have an opinion about it. Here, it’s better to focus on the end goal. So, think about how you treat people and how you think about the future instead of judging yourself based on the outcomes of your decisions.

Your Thoughts Contribute to Societal Change

Everyone has different views on politics. Some people are able to look past or embrace the political divides in their close relationships. Others have unyielding opinions while some just don’t care.

Regardless of your personal stance, avoiding those topics strategically could hinder societal progress. Your political views could actually be some of your most important because they could affect the way you interact with your community and the world.

Therefore, you shouldn’t take your ideas lightly. Some people tend to discuss politics like it’s a debate about their favorite TV show or ice-cream flavor.

Yet, it’s not just about which presidential candidate you like the most based on their personality or their presence in the media. You shouldn’t only vote for something that benefits you without thinking of other Americans. Your critical thinking skills in political beliefs will play a huge role in guiding your future decisions, but they will also contribute to societal change.

In summary, if more people accept those opinions and use them to analyze their own political views, we could make our country a better place while healing the political divide and making us feel closer to each other. 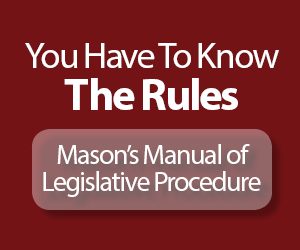 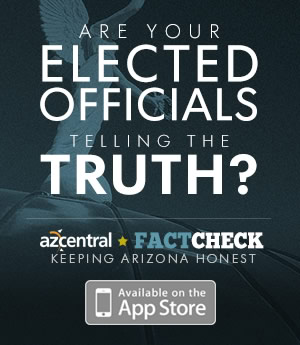